US Tax: 2021 Tax Deadlines and Extensions for American Expats. 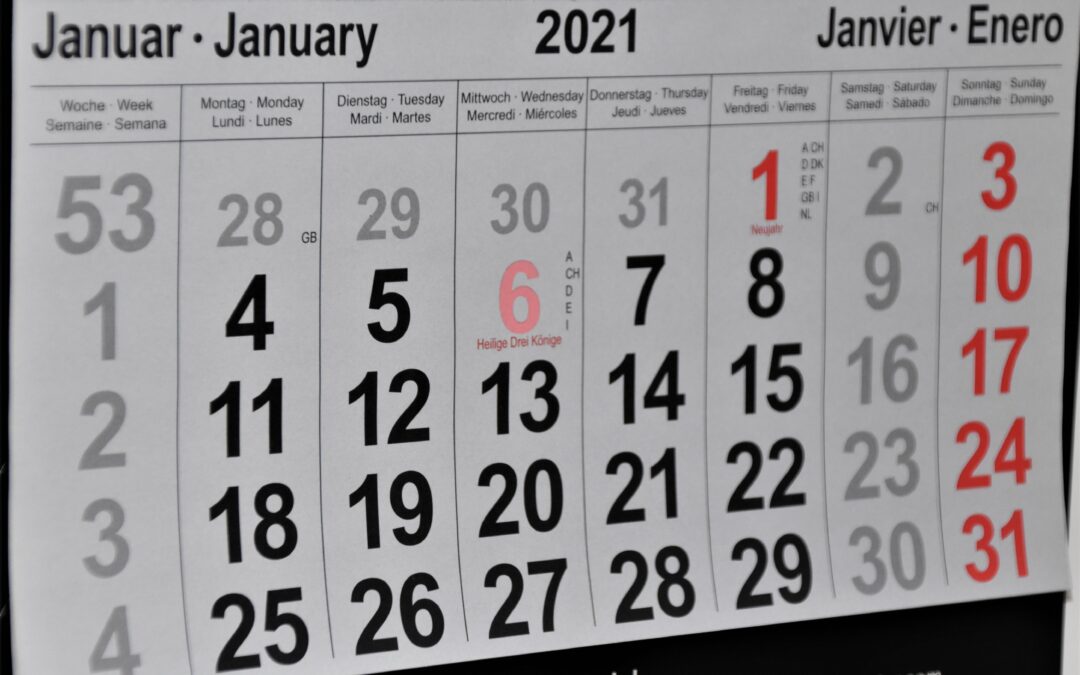 Minimum income thresholds for US tax filing for expats

For 2020 tax year (tax filing in 2021), the minimum income thresholds for US Expats are $12,400 for individuals, $24,800 for married couples (filing jointly), or just $400 of self-employment income for anyone, or just $5 of any income for Americans married filing separately with someone who isn’t a US citizen or green card holder.

To avoid double taxation, when expats file from abroad, they can claim either the Foreign Earned Income Exclusion or the Foreign Tax Credit by filing the relevant additional forms. Expats may also have to file other forms, such as a Foreign Bank Account Report to report their foreign bank and other financial accounts.

Filing deadlines and extensions for expats differ compared to filing in the US:

April 15th is the day by which expats who owe US tax must pay it by.

However, the majority of expats who claim the Foreign Earned Income Exclusion or the Foreign Tax Credit when they file do not owe any US tax.

Expats that do end up owing US tax include higher earners, self-employed expats, expats considered to be consultants and those which have investments in ‘Passive Foreign Investment Companies’ (PFICs) such as UK Unit Trusts.

For Americans living abroad, April 15th is just the deadline for paying US tax, but not for filing.

Americans living abroad receive an automatic two-month tax filing extension until June 15th. The reason for this is to allow them enough time to file their foreign tax return first.

Expats who still aren’t able to file by October 15th can request two more months until December 15th by writing to the IRS, although this is granted on a discretionary basis rather than automatically.

All Americans who have a total of over $10,000 in foreign financial accounts, including all of their foreign registered bank and investment (including pension) accounts, have an additional US annual filing requirement called a Foreign Bank Account Report (FBAR).

FBARs are filed online to FinCEN, the financial crimes authority, and while the FBAR form (FinCEN Form 114) isn’t the most complex form to file, penalties for not filing it are stringent. Foreign financial firms provide the same information to the US Treasury directly, so it’s an important requirement.

The FBAR filing deadline for US expats is April 15th, however there’s an automatically applied filing extension until October 15th.

Some expats need to be aware of a couple of other IRS filing deadlines in 2021.

For example, some forms must be filed by March 15th, such as those required by expats owners of foreign trusts and US-based S-corps and partnerships.

Furthermore, expats who have to pay estimated quarterly tax should note that these payments are due on April 15th, June 15th, September 15th, and January 15th.

To speak to an adviser about your US/UK Tax affairs, please call Rachel Finch, Director, on 01275 867350. Alternatively, you can send a message to the team now.